What is A Taste of Theater?

What is A Taste Of Theatre?

A Taste of Theatre is a 501(c) organization dedicated to supporting self-producing playwrights by providing them a platform to showcase one scene of their play.

2012 - The very first festival occurred at the Portage Theatre. At the event, Shelly Garrett, the American Association of Community Theatre, Actors Equity, Mike Oquindo, IATW Rep, Dramatist Guild rep and the marketing director from Writers theatre provided insight on how participants can improve the marketing, performance and technical aspect of their shows. Monique Lisa won the Shelly Garrett award.

2014 - A Taste of Theatre started a radio show on WGSJBC's called - Playwright Tuesday's Playwrights were given a free platform to talk about their shows.  . A Taste of Theatre Festival continued at Carver Military Academy featuring Shelly Garrett. In addition ATOT started a new platform, Acting With The Stars.   This is where up and coming actors perform a reading from a Hollywood movie with the actor who was in the movie. Cynda Williams and Cedric Young gave personal feedback to up and coming actors to help them improve their acting skills. Sabrina Perrin won the Shelly Garrett. Devin Banks won the Acting with the Stars competition.

2017 - A Taste of Theatre festival occurred at Gwendolyn Brooks College Prep again. This year acting workshops were taught by Runako Jahi. Drew Sidora, DeEtta West, Thea Camera and Eric Lane, The winner of the festival was Loretta Haskins. Mel Yarbrough won the Acting with the stars competition.   A Taste Of Theater Team was started to serve as a support group for playwrights to share with one another what works and what doesn't work. In addition, various members have not only volunteered to assist with other plays but have provided props and other support as well.

2018 - A Taste of Theatre completed their app Myupstage.com. This app modernizes the management of theatrical shows. THen the public can use it as a search tool to find any play within 50 miles of their phone.

2019 - A Taste of Theatre Festival returned featuring Robert Townsend and Leon Robinson from the five heartbeats. Robert taught Directing by the stars.  The winner of the event was Jarren Hampton.

AT A TASTE OF THEATER

We have 3 principles we believe in

Everyone can learn and shine in their area of interest.

Good playwrights deserve a place to showcase their talent.

Every opportunity should provide a win-win-win scenario for everyone.

A TASTE OF THEATER OFFICERS 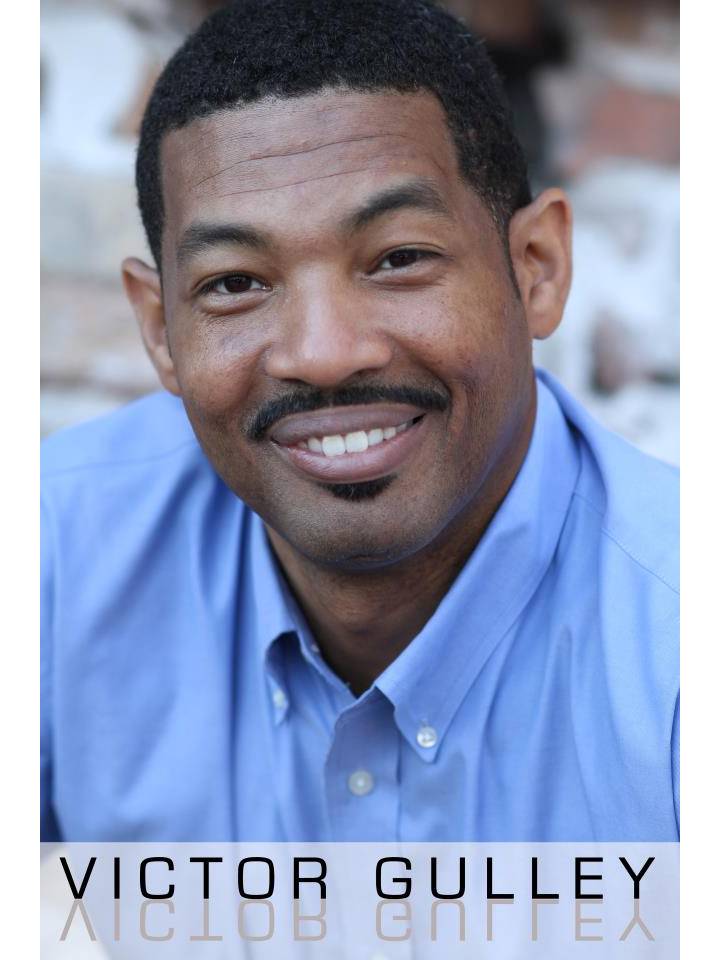